If you use GNU Emacs on Windows you might have noticed that on the official site the only download option for this platform is a ZIP-archive, no installer is provided. It is, of course, a very compatible option and, probably, most of the GNU Emacs users can integrate it with the operating system manually. Nevertheless, I think that there is no need to make it harder than it should be. It would be great if there was an installer.

Considering that I managed to built an installer using open source WiX Toolset for the other project which I help to maintain (Corman Lisp), I decided to build an MSI installer for GNU Emacs as well. It was rather easy to adapt existing code for the new project.

This project is my humble contribution to the GNU Emacs community.

You can find all the sources on GitHub as well as the pre-built installers for the latest release of GNU Emacs. The sources are in the public domain (CC0). The repository also includes the build instructions. The provided installers bundle official, unmodified GNU Emacs binaries for Windows.

The availability of an MSI installer for an application makes it easier to deploy in some environments.

This project addresses not only the GNU Emacs's installation experience. It might be interesting to the developers which are facing the task of building an MSI installer. It seems that it is not easy to stumble upon a complete Windows Installer XML project. If it is the case, you might want to have a look at the Corman Lisp installer project which is very similar yet somewhat more complex.

Please note that I am not a Windows Installer guru, but I do eat my own dog food, so this installer was tested at least by one person before the release. 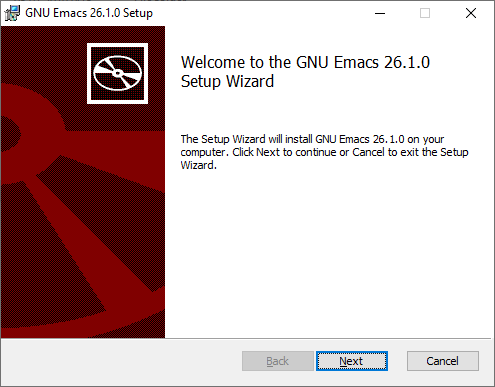 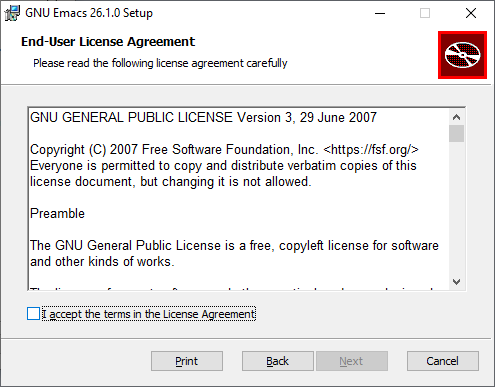 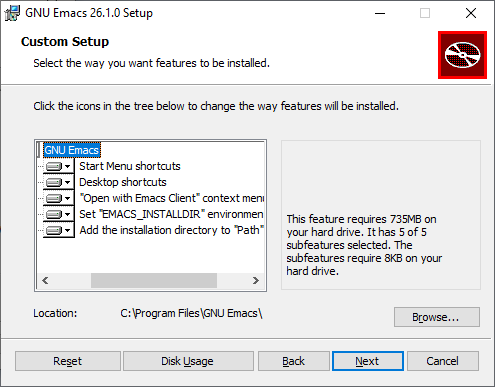 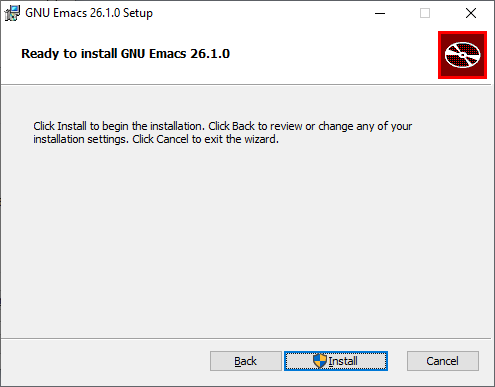 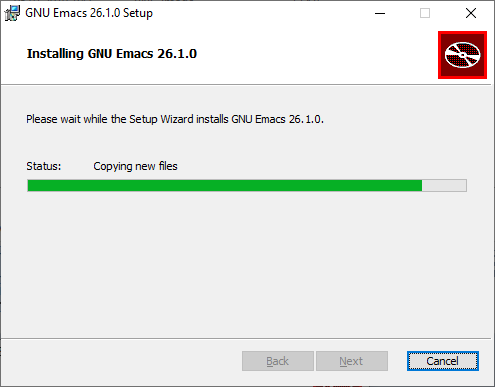 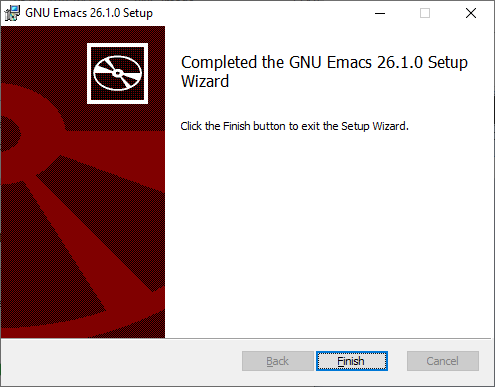