I have been working on improving Emacs installer for Windows to add support both per-user and per-machine installations. It was made to address the installation issues of users without administrative privileges. This post is a follow up to a post I have made recently.

This effort resulted in adding support for building per-user installers. These are available alongside the usual, per-machine installers. It should be noted, though, that their name might be a little bit deceptive because they support installation in both per-machine and per-user mode. As you might expect the latter does not require administrative privileges.

Feature-wise both kinds of installers provide similar functionality with one notable exception: the per-user installers unable to set and modify environmental variables conditionally depending on selected scope and, thus, unable to add installation directory of Emacs to the Path. This is a limitation of tooling.

Please keep in mind that mixing both per-user and per-machine installations of the same package on the same machine might result in strange behaviour. I would suggest sticking with classical, per-machine only installers if you have enough privileges on your machine.

As usual, If you used an older version of the installer you should be able to perform an in-place upgrade.

The screenshots provided below show the installation of a per-user installer in advanced mode. 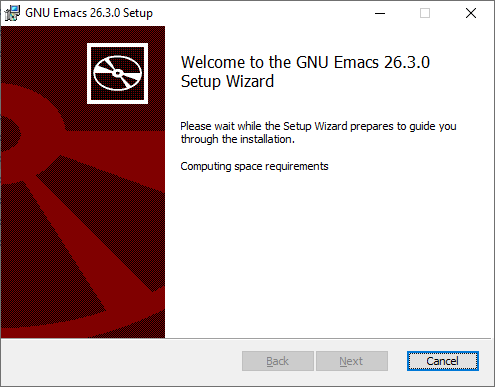 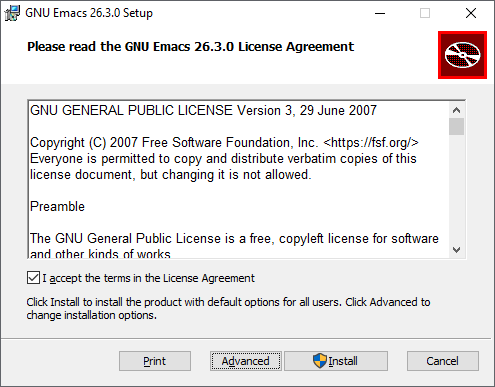 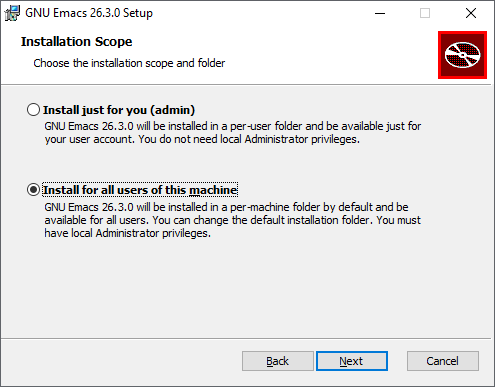 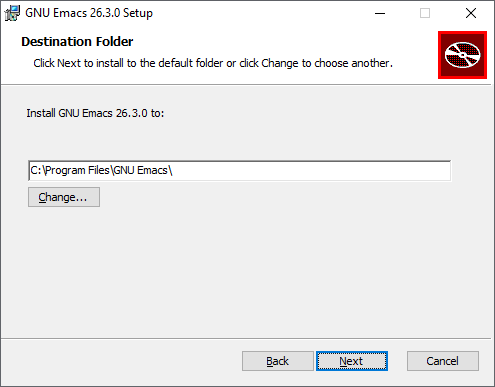 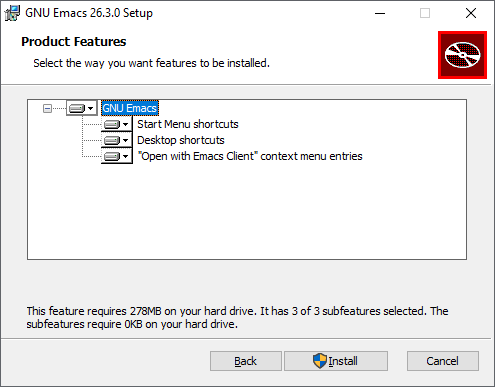 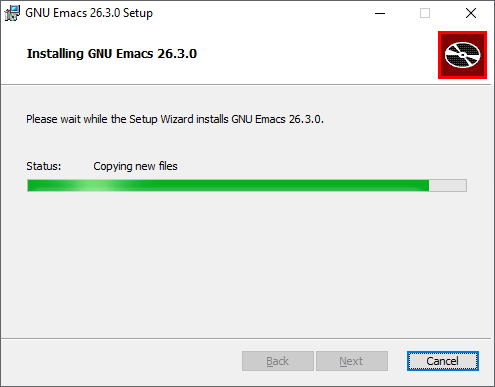 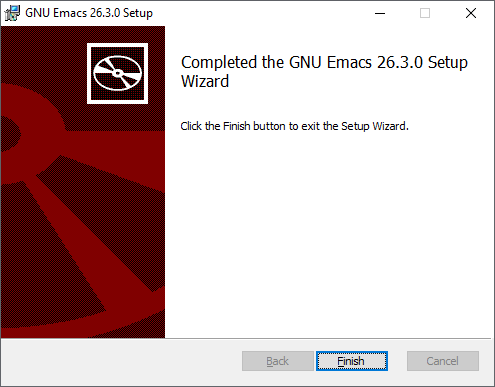