Following the GNU Emacs 27.2 release, my MSI installer for GNU Emacs has been updated!

I decided to reuse screenshots from a previous release because the installer's code was not modified since then, so the screenshots will look the same (except the version number, obviously). 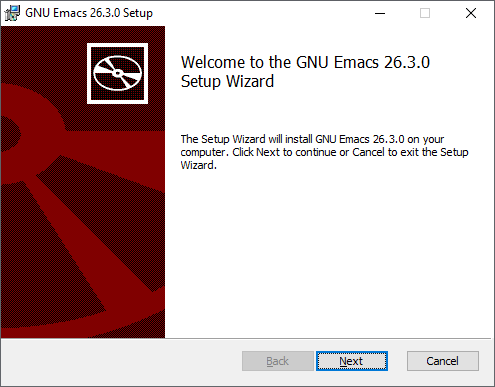 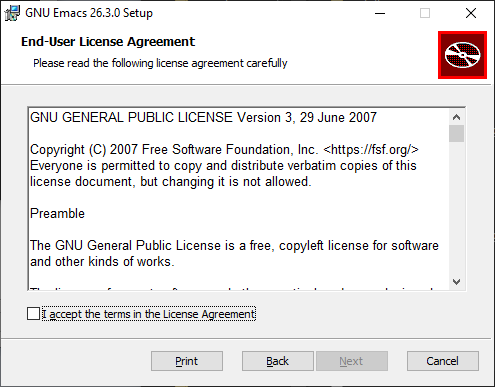 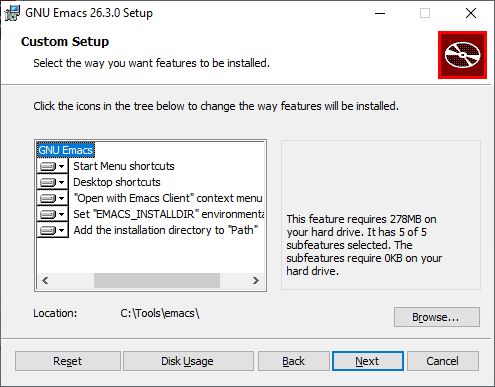 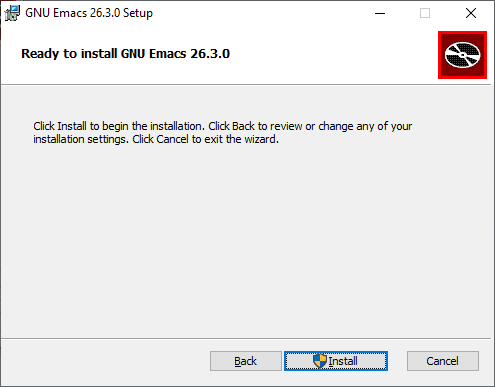 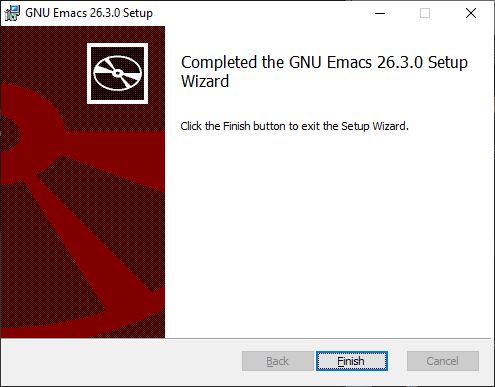